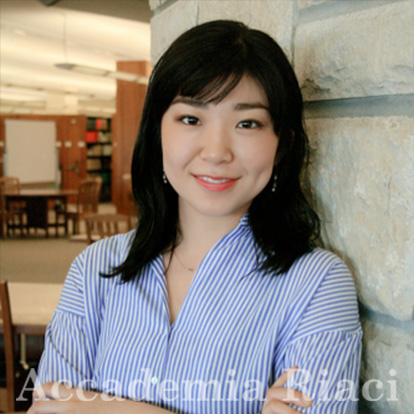 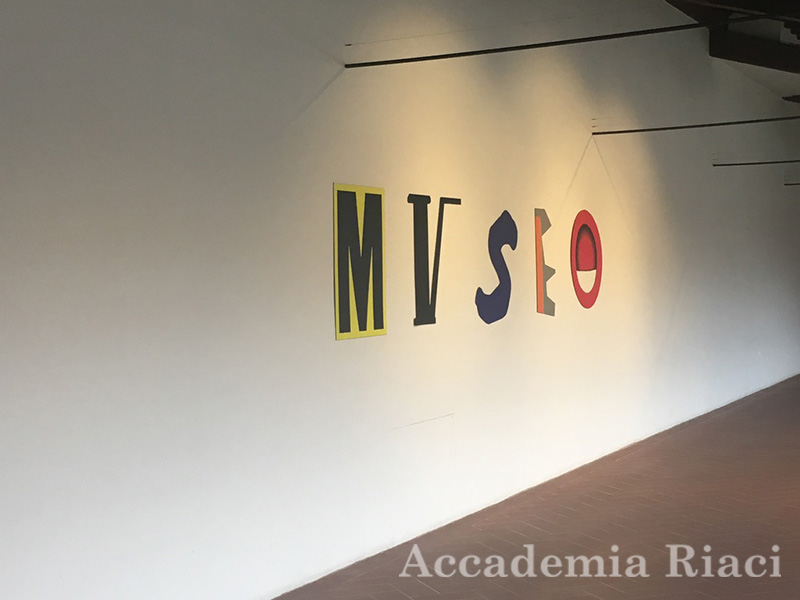 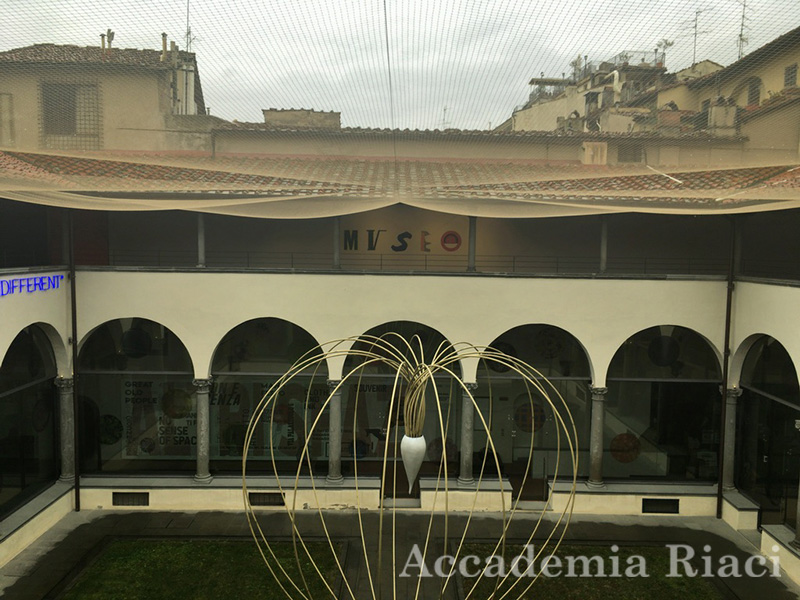 Image #1-2: For this Friday ArtVisit class, we have visited in the Museo Nove Cento which is a public museum in Firenze. This museo has contemporary artworks which I really like. Also, I liked the logo of the museum. 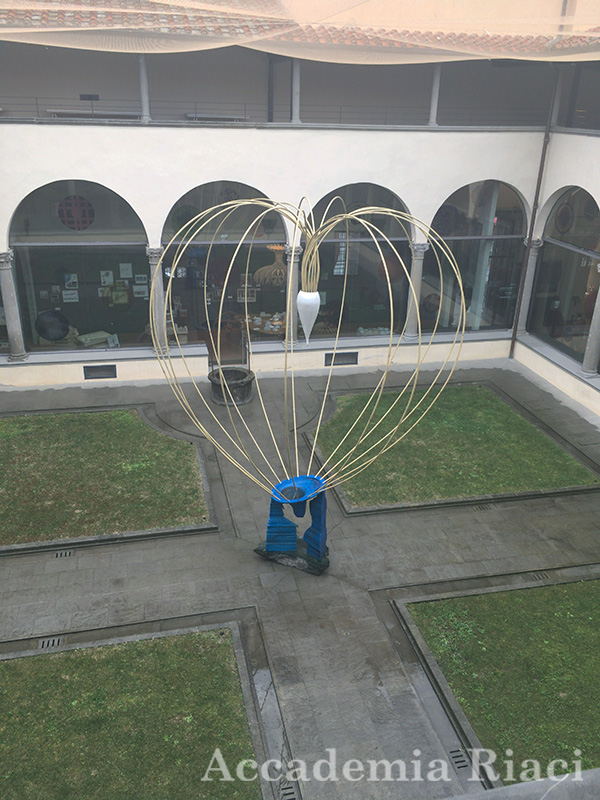 Image #3: This object is located in the middle of the courtyard. When I looked at it for the first sight, it reminded me the mixer for making Matcha. My friend also thought that was a mixer for cooking sweets. But, I think it is meant to be related to the environment on the earth. 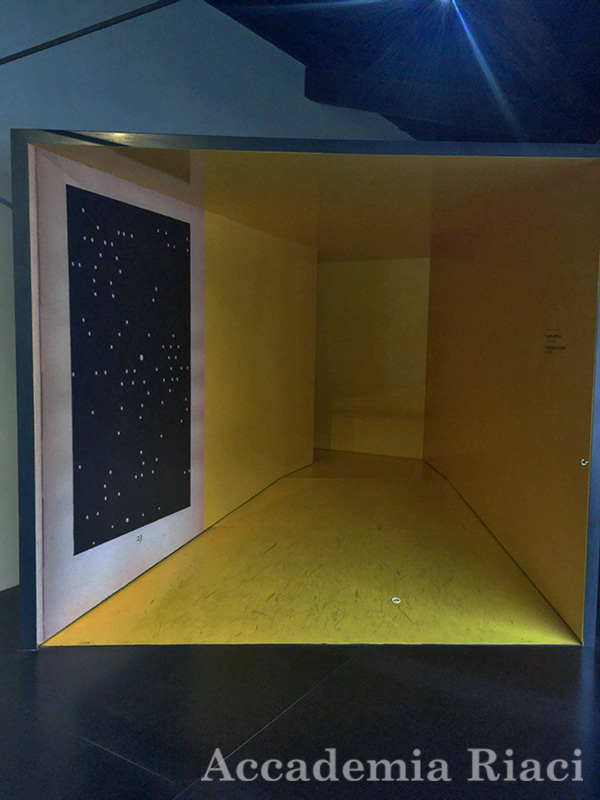 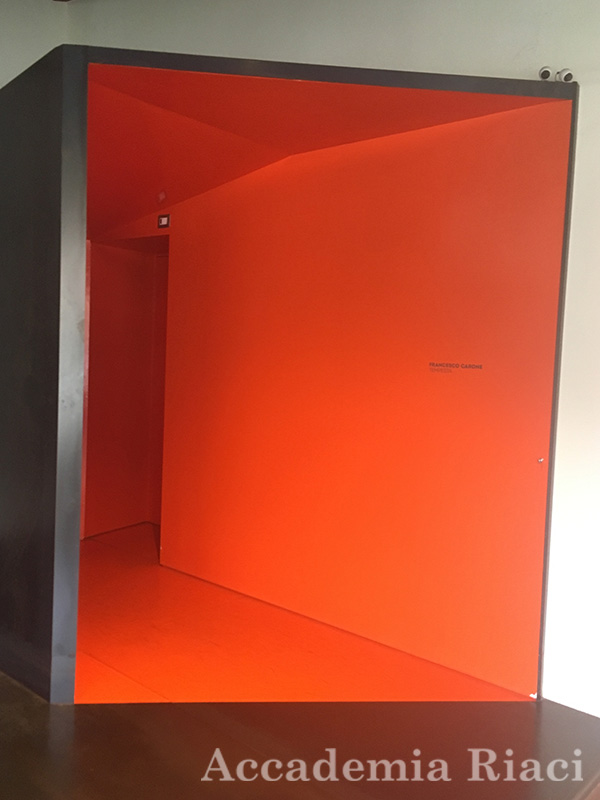 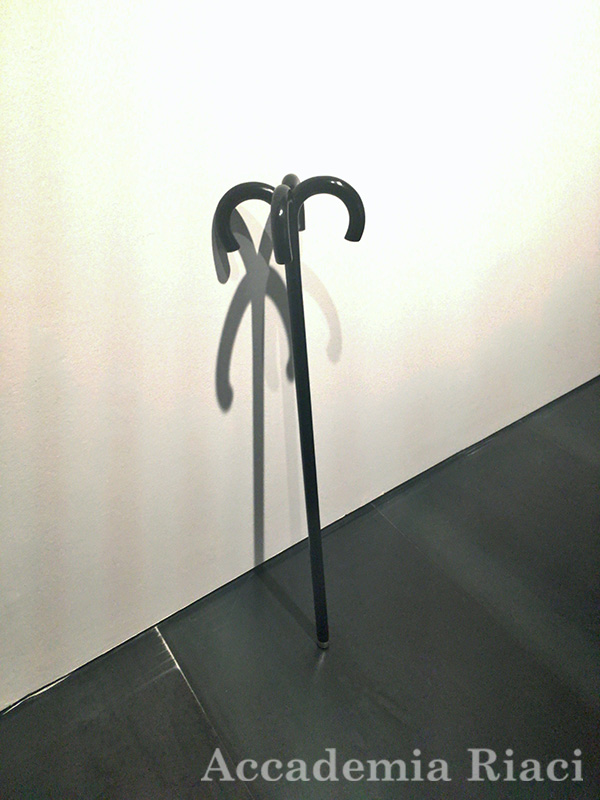 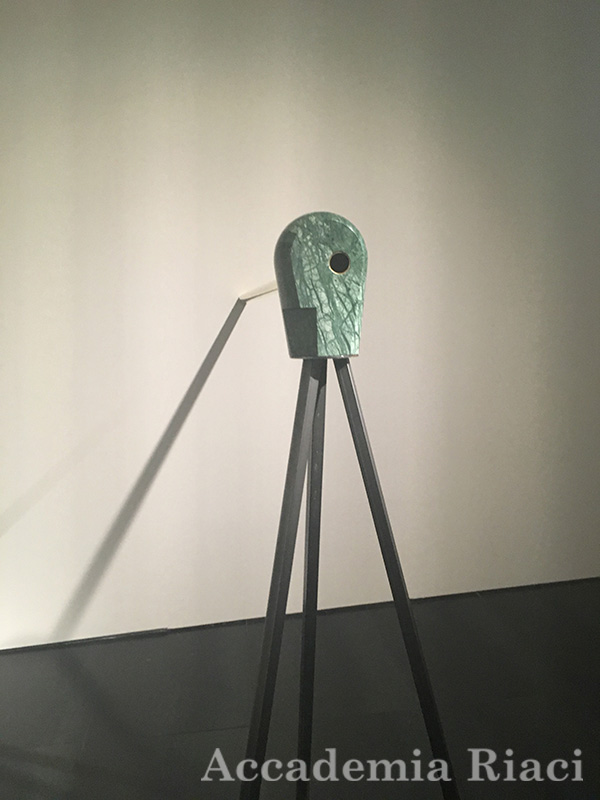 Image #4-7: At the second floor of this museum, there were some huge boxes like in the images #4 & 5 that they have private rooms inside. Each room had artworks like in the images #6 & 7. I think those boxes and works lead me to think about the person who is blind in terms of braille and stecks. 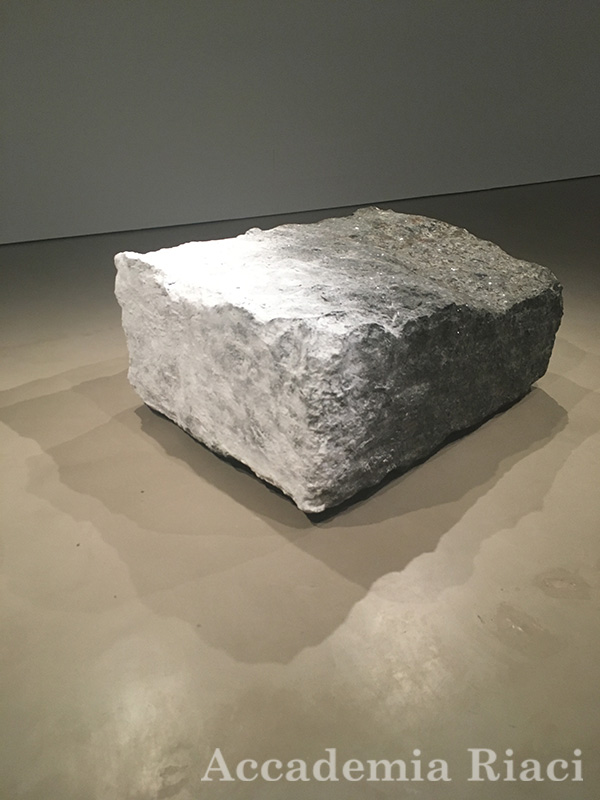 Image #8: This one was kind of controversial artworks. This is representing about the pollution on the earth. The rock is covered by the white powder, and we cannot see the underneath of the powder. Also, if the powder covered the whole rock, we never knew that it was a rock. So I think it is about the part of nature which is revealed and unrevealed to human beings. 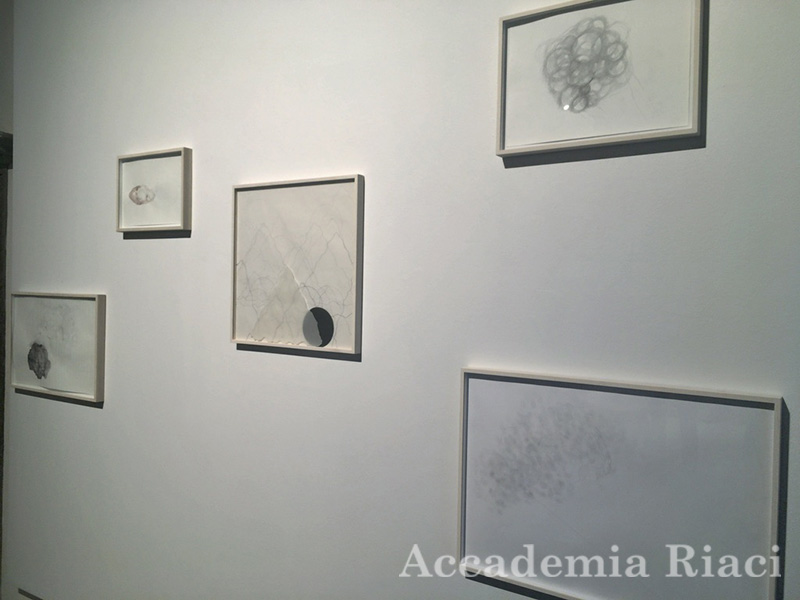 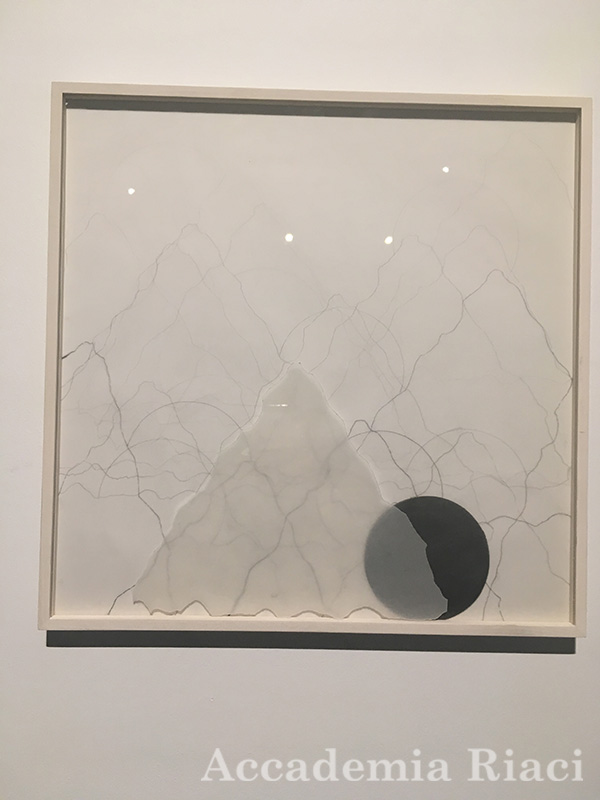 Image #9-10: I think those pictures are quite random but represent the artist’s emotions such as anxiety, anger, and frustration. I especially liked Image #10 because it depicts the emotional movement like when I am struggled with anxious, excitement, and fear. 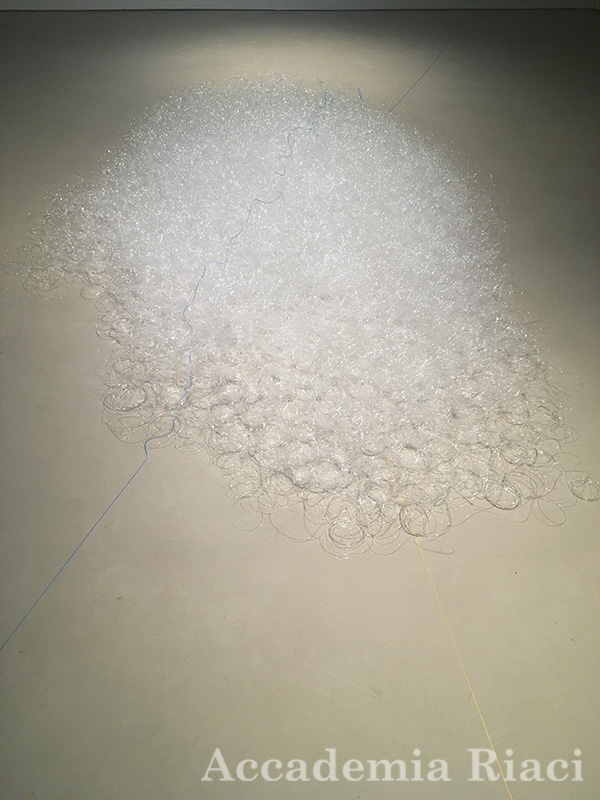 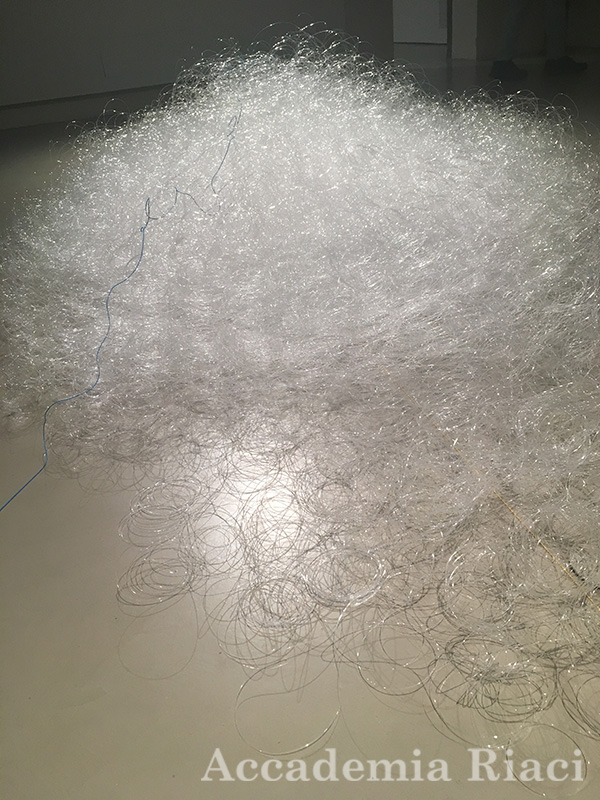 Image #11-12: About this artwork, we had conversation in the class. When I looked at this for the first sight, I thought it was an object made from bubbles, so I thought it was cute or fluffy. However, it was actually a mass of plastic strings when I got closer. Also. there are two yellow and blue strings which went into the plastic pile. Then, I realized this was about the environment in the ocean. I have watched the videos about the sea animals are suffered from plastic fishing materials. That images came out in my mind. Some classmates had similar opinions as mine, and some mates had different opinions like describing the look. 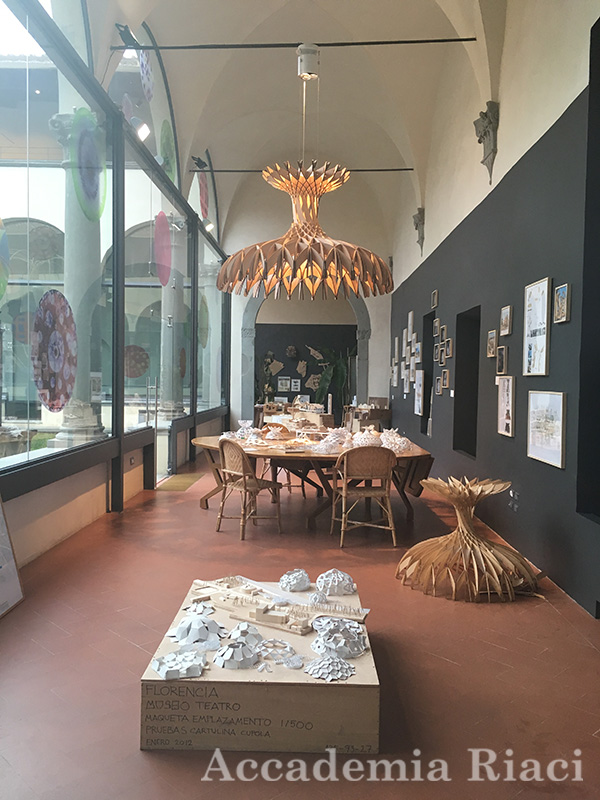 Image #13: This works were just quite fancy, and I just loved how they made the table and lamp shades in papers. Those models were creative and inspiring to me. 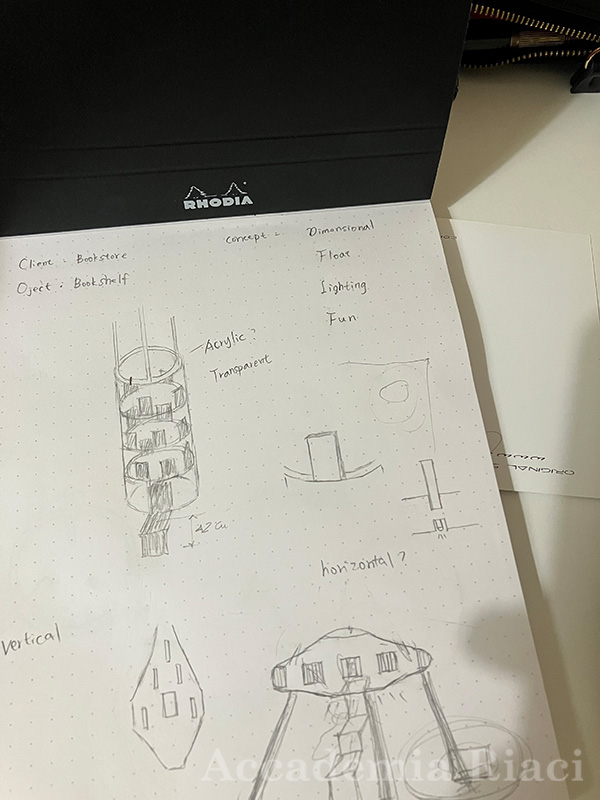 The professor ask us to design a bookshelf.This is m…
Language: 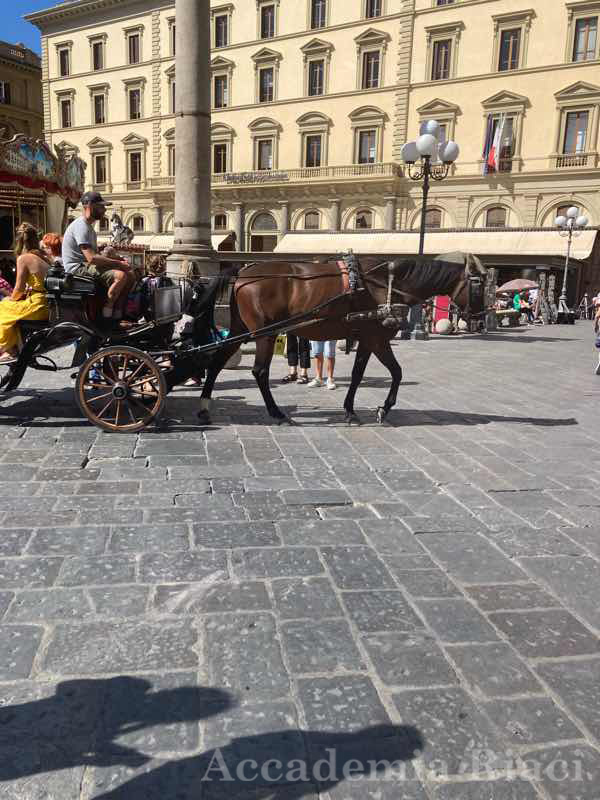 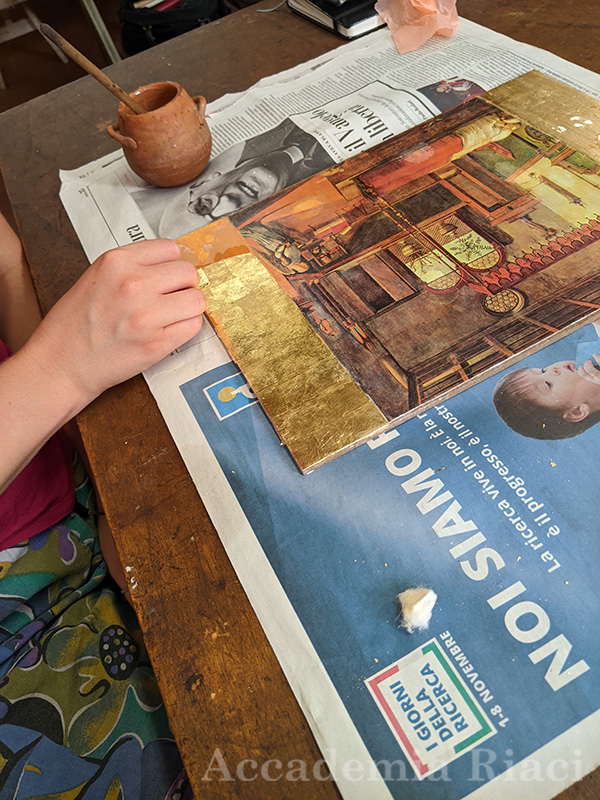