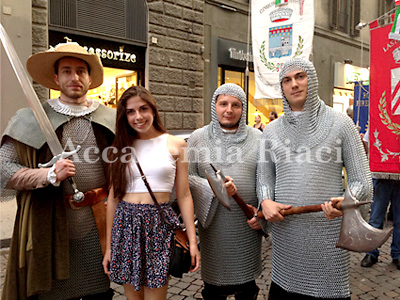 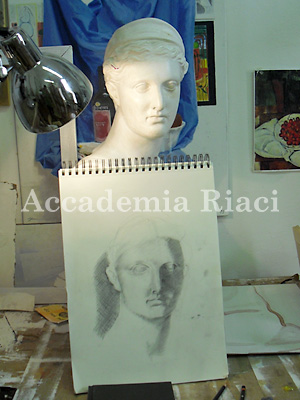 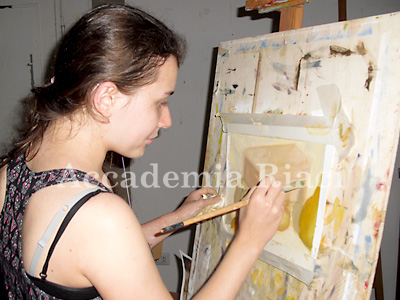 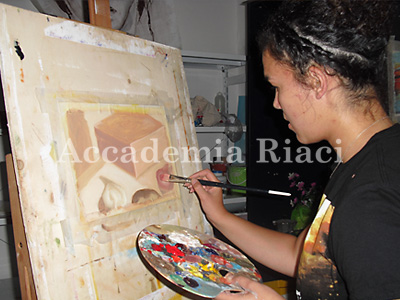 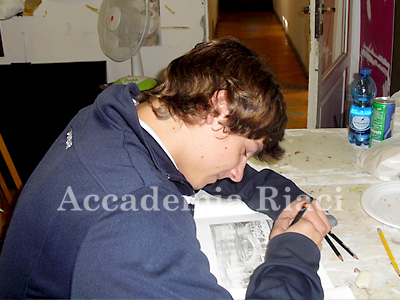 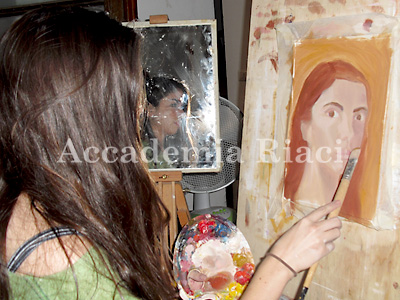 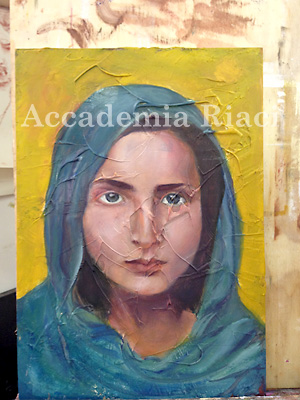 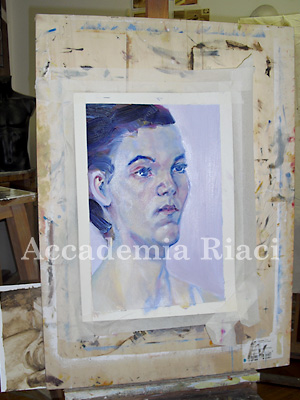 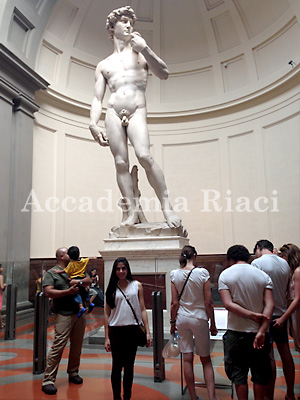 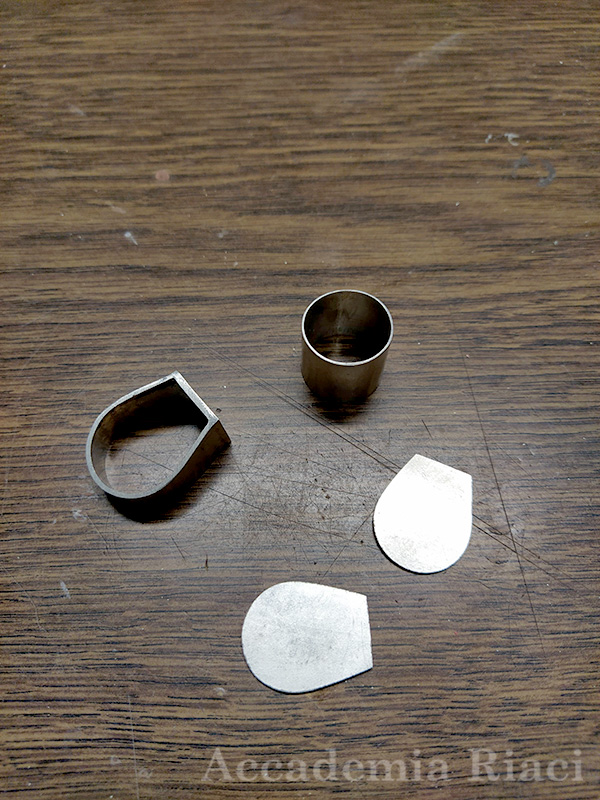 Week was super exciting and getting tougher. We star…
Language: 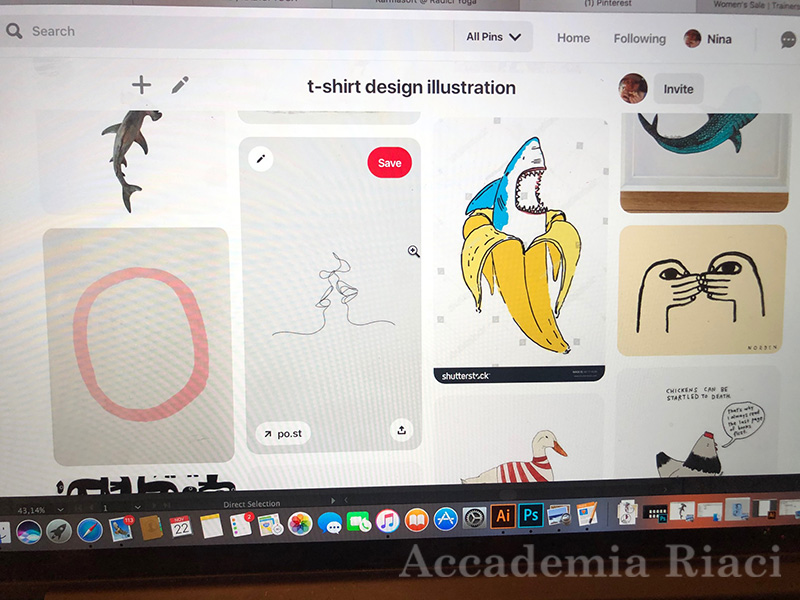 Monday I worked on my mood board and added more ide…
Language: 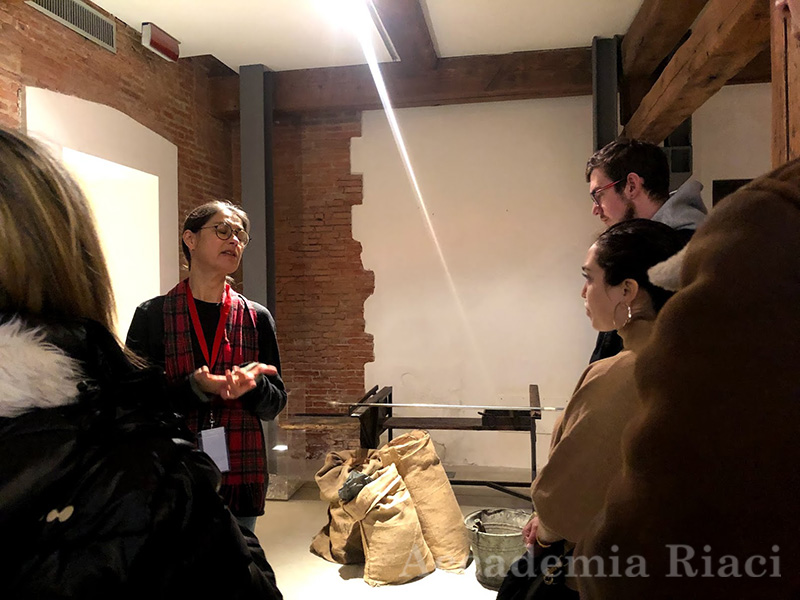