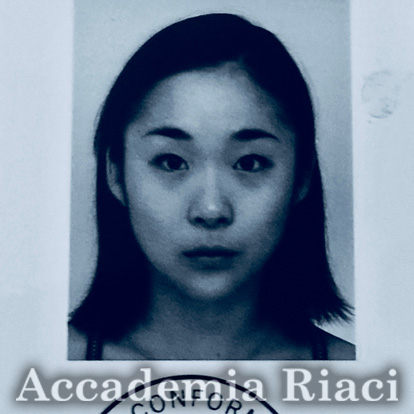 I have two years of experience in working at a wood shop. My motivation to join the Accademia was to expand my knowledge of craftsmanship and to accomplish the master course. I see the incredible value of furniture design because there are no longer many carpenters as we've had in the past. Due to the advancement of factories and the machinery, there is no longer the beauty of fitted furniture which made me started to question.

Another engraving method. As I have used the handed blades previously, there are many different curves, flatness, and thickness of tools in the studio. To make the traditional picture frames, I’ve used two thin and curved handblade to create the depth. 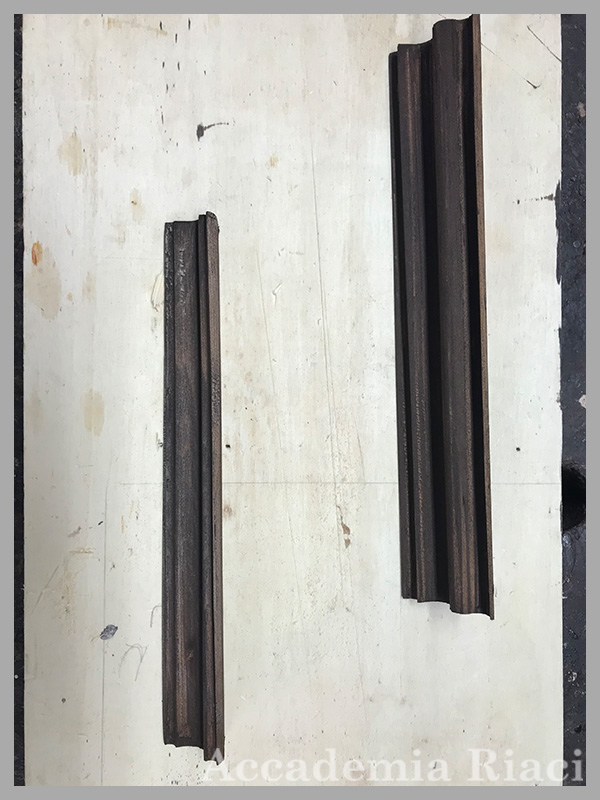 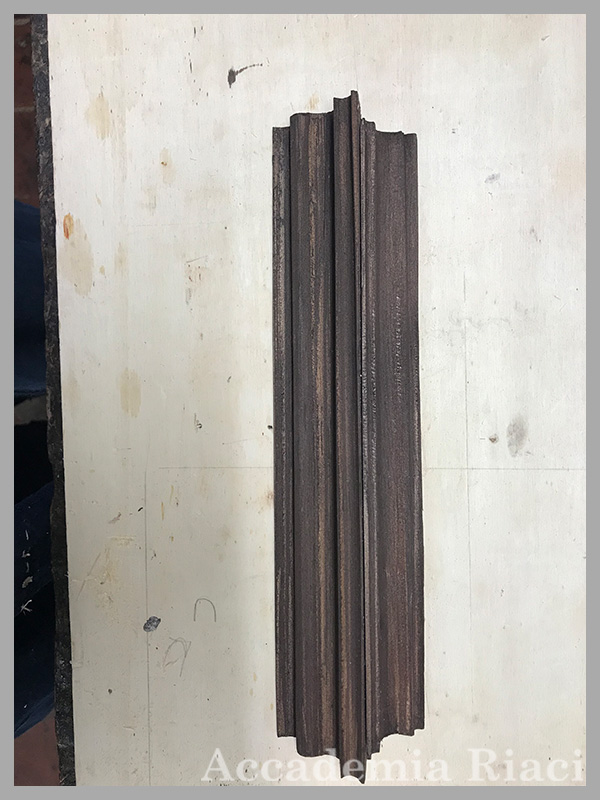 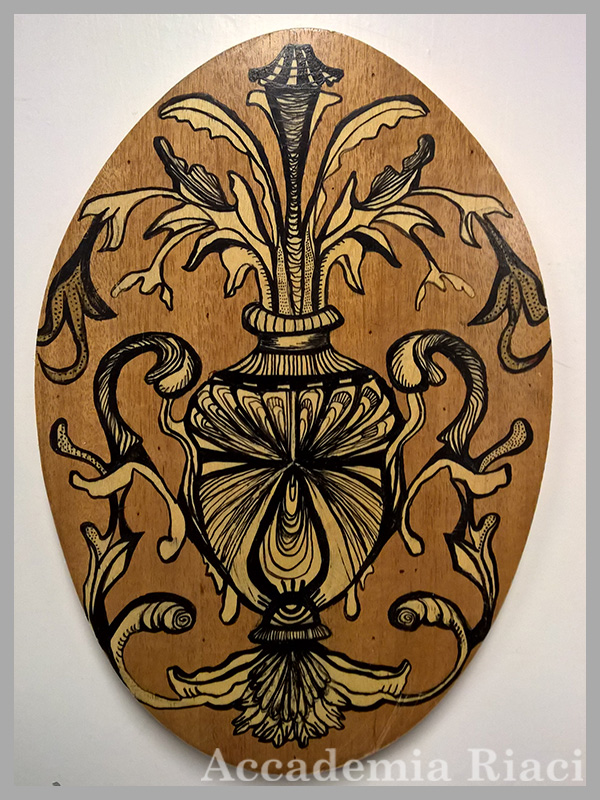 Documentation of the finished plate. I hope to one day remake this inlay but in a bigger scale. I enjoyed the drawing process and adopted new techniques to treat the wood panel. 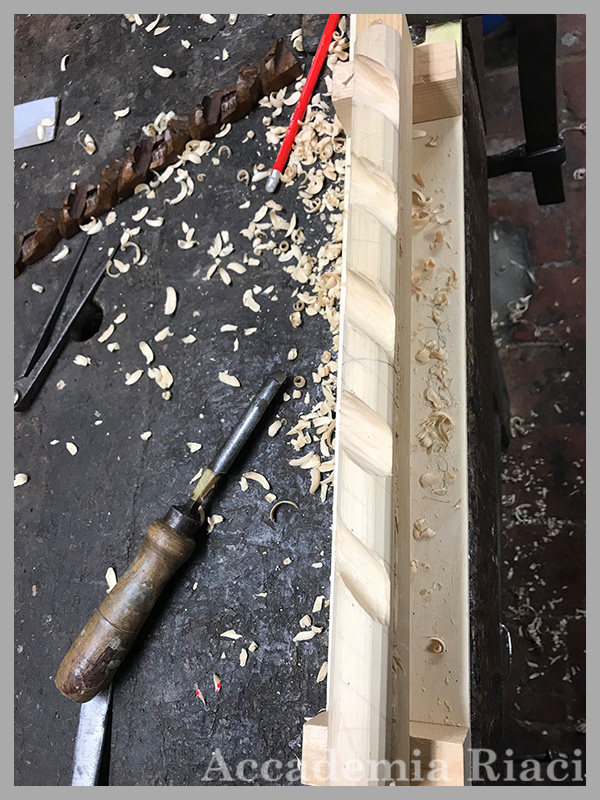 Basic Lesson to create Multimedia book utilizing Adobe Indesign program.
First class to go over the basic features of Indesign, create 10 pages layouts.
Went over previous personal work and relations with today. What could be the development that I will be focusing on. To understand how to execute the finished, possible print out version/digital presentation of our personal/institution purposed portfolio.

Palazzo Strozzi
To continue the power of Strozzi, Filippo Strozzi commissioned Benedetto Da Maiano to build the palazzo in 1489. It was a way to show his family’s power and importance back in Firenze as he returned to the city. However after his death, the Medici family confiscated for 30 years from the family. Today it remains as Fondazione Palazzo Strozzi and an Institute of Humanis.

Verrocchio il Maestro di Leonardo
Collection of Andrea del Verrocchio’s work. The master of Leonardo da Vinci and Lorenzo di Credi. Trained to paint under Fra Filippo Lippi and developed to have his own studio. Through his workshop he had young pupils to help his work and had a number of outstanding pupils.. 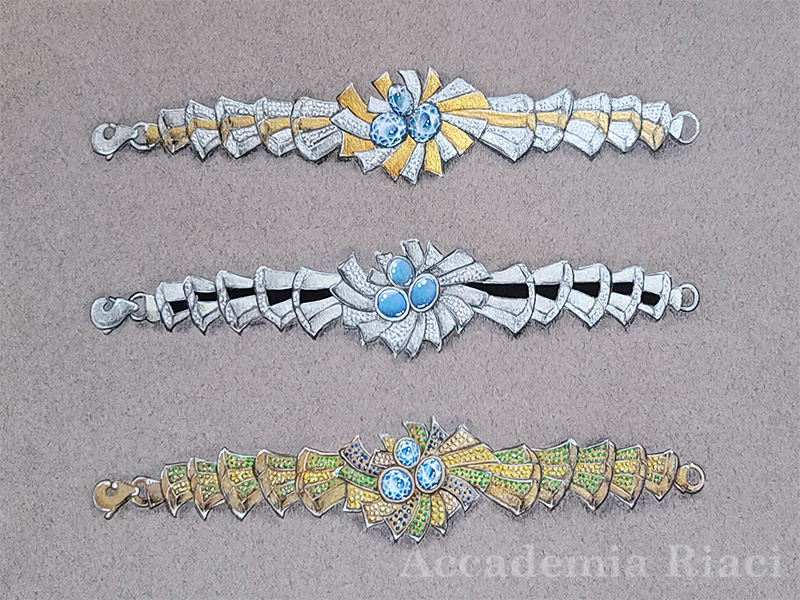 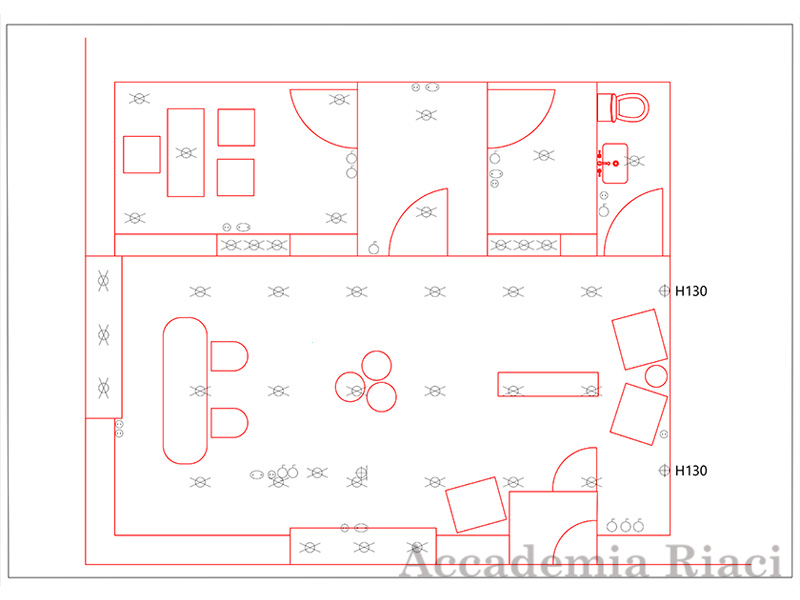 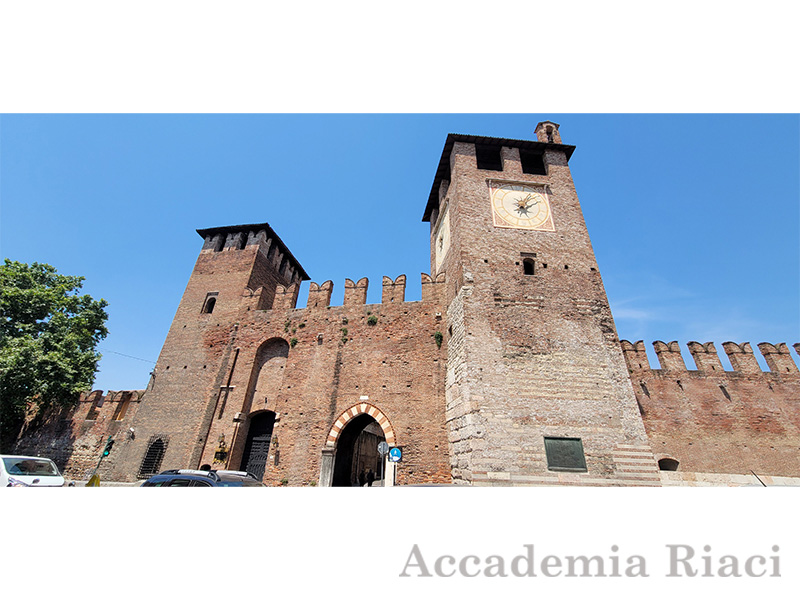