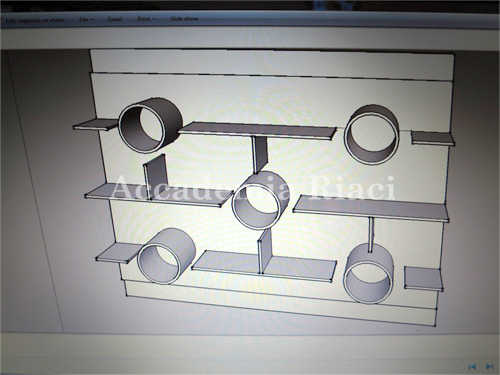 On Monday, we continued to work on our project. Last week, I completed my 3D bookshelf shape. In this photo, I exported the sketchup file to JPG file, so I can continue to work on my project using Photoshop to apply the material onto the bookshelf. 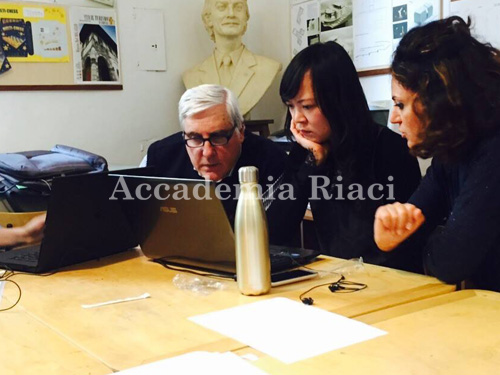 In this photo, professor was teaching me how to apply material using photoshop 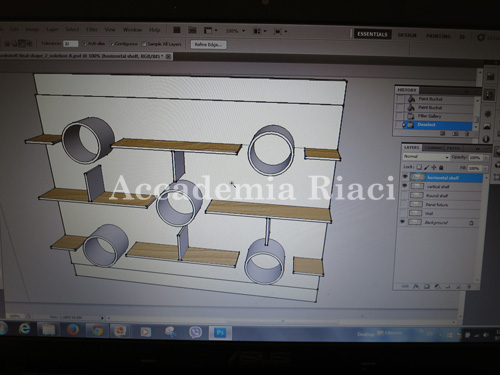 In this photo, I learned how to apply wood material onto the bookshelf 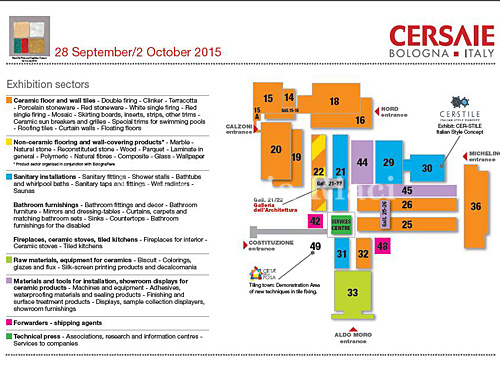 On Tuesday, my classmates and I we went to Bologna for the CERSAIE, the exhibition for ceramic floor and wall tiles. 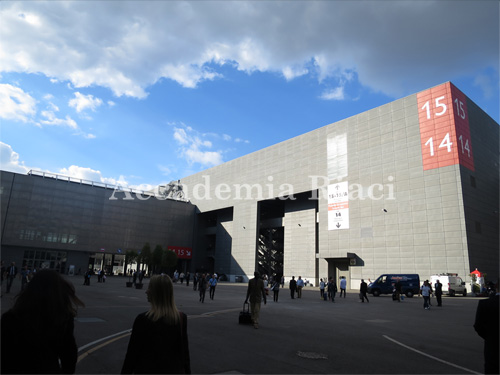 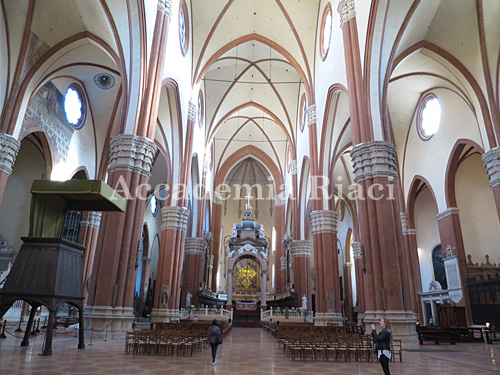 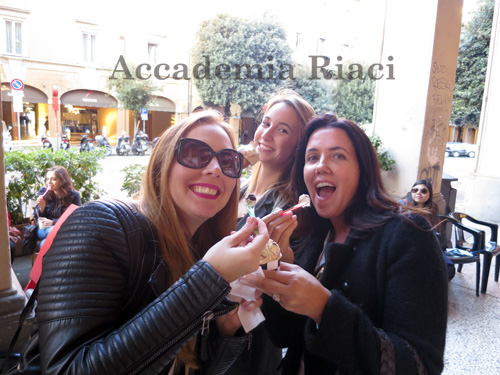 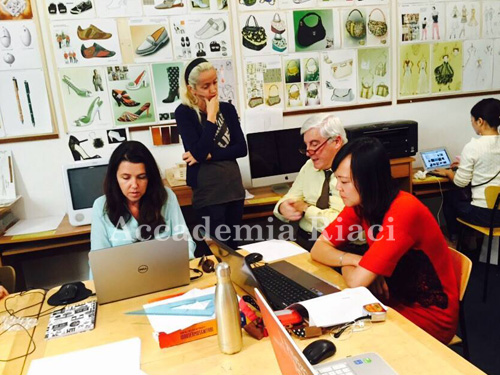 On Wednesday, we continued to work on the computer for our project. 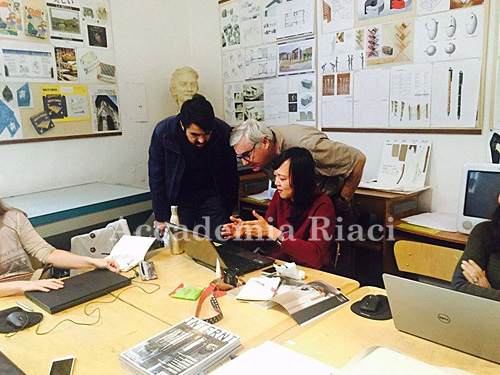 On Thursday, we continued to work on the computer for our project as well. In this photo, I was trying to explain to the professor some issues I have with photoshop when trying to apply the material on the bookshelf. 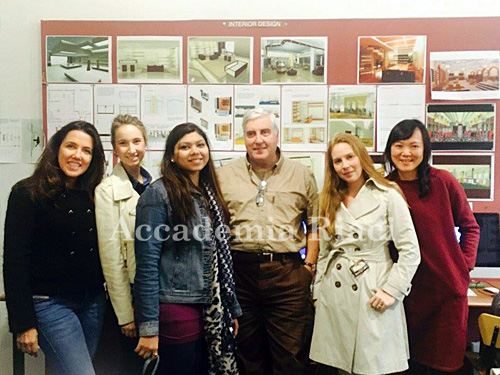 We took a group photo because one of the girl from India (third one from the left) has completed her short course and Thursday was her last day. 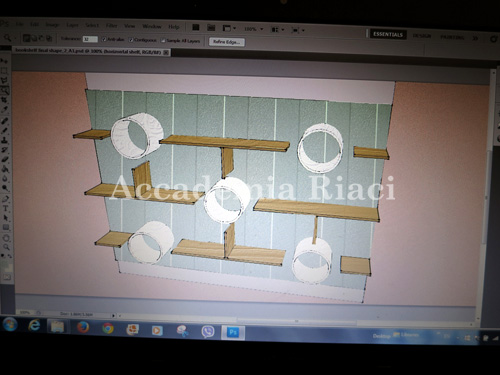 This photo is my first attempt and a rough version of material on the bookshelf. There will be a further modification on the color and material adjustment. 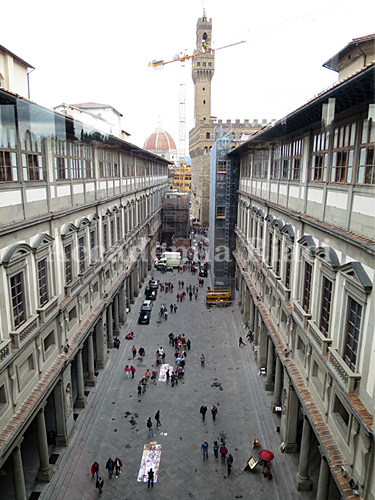 This Friday, the Art visit takes us to the Uffizi. The photo was taken from inside of the Uffizi. Even though there were construction outside, the view was still just breathtaking. 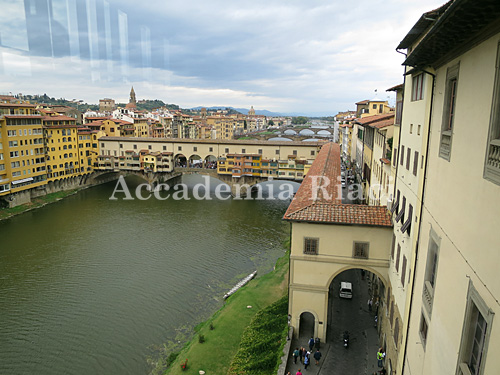 This photo is also taken from inside of the Uffizi. The reflection of the window on the upper left corner gives an interesting character to the photo. 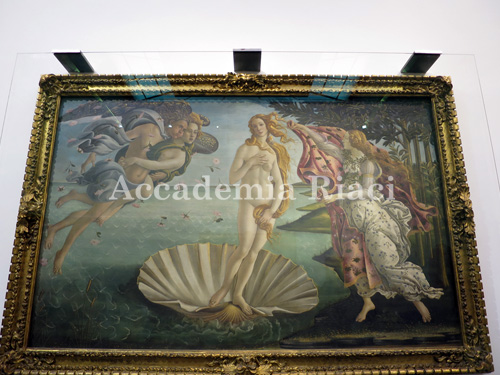 This painting is one of my favorite. The birth of the Venus.